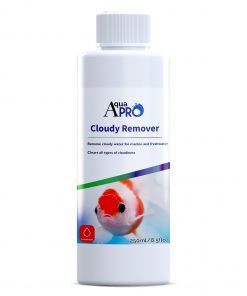 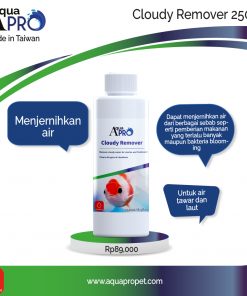 Clear all types of cloudiness

After starting a new aquarium, it is very common for the aquarium become cloudy. This is due to beneficial, nitrogen converting bacteria colonizing to oxidize ammonia and nitrites. This bacteria bloom can also occur in an established aquarium if there is a sudden increase in nutrients.

AquaPro Cloudy Remover employs an advanced polymeric flocculating agent that is both reefs and plants safe.

Shake well before use

For Aquarium use only, KEEP OUT OF REACH OF CHOLDREN.

There are no reviews yet. 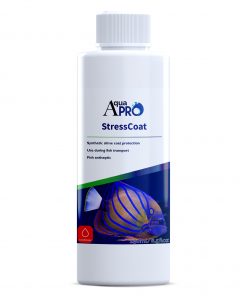 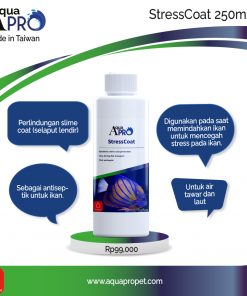 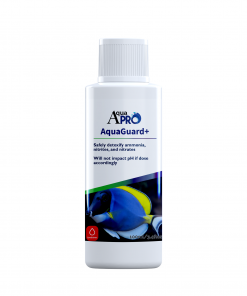 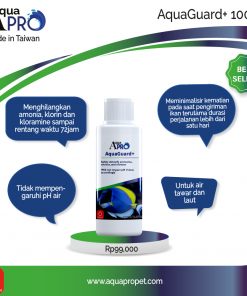 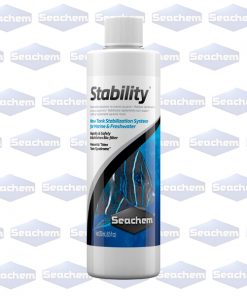 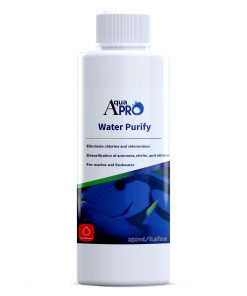 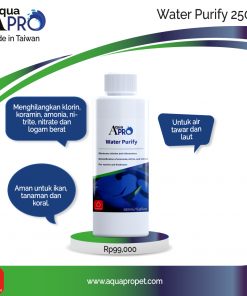 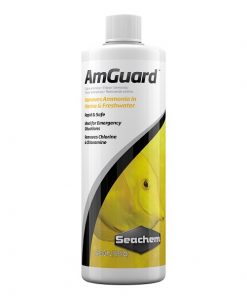 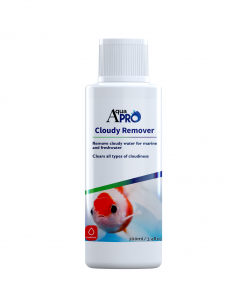 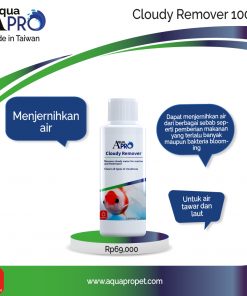 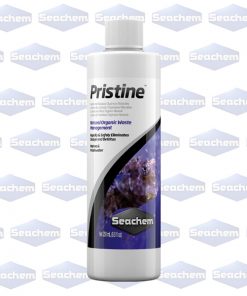 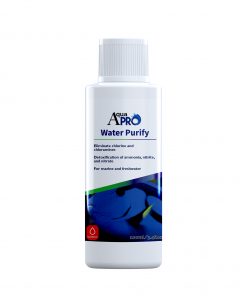 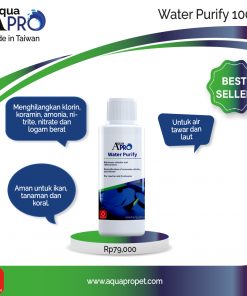